When I first started working with children with little and no vision, I recall a 5th grader--totally blind-- being admonished by his classmates to "STOP ROCKING, ADAM!" It seems it was a class effort to help him to stop the rocking while he talked and since his teacher was not present (I was the art teacher) he growled back at them all until one of the boys got closer to say more softly "We're just trying to help you."

I wondered what was wrong with his rocking and that he seemed unaware that he was doing it. I also wondered if it was more of an issue to the sighted than to the blind. Later I learned that helping him to cease the rocking would help him with his public perception in the future. In order for him to have a job later in life or just get along with others he has to appear as "normal" as possible and without mental challenges. That is what other blind people consider as well. They want the sighted to understand that apart form the difference of sight that they are "normal." Rocking and other blindisms distract from that.

What are blindisms?   Dr. Marguerite A. Smith, Morton Chethik and Edna Adelson, in their study " Differential Assessments of 'Blindisms'" [American Journal of Orthopsychiatry, 39(5) October. 1969] define blindisms as

As a more seasoned teacher/specialist for the visually impaired I have learned the consequences of allowing certain blindisms to continue. It is more than just a nuisance habit that makes sighted people dizzy from speaking to someone who is continually rocking. I have seen beautiful children dark recessed eyes and perpetual eye infections from eye poking. I have seen sighted children not want to be around the strange acting child. I have seen people assume that a blind person who rocks does not have the intelligence of a sighted person. However, with my children with multiple disabilities, I have learned to pick  my battles. I had a child who would spin and rock whenever he had the chance. We made  such activity inappropriate for when it was time to sit at our work table but OK if music was playing and it was time to dance.

At any rate, I have a few links to articles on blindisms that I hope will particularly assist parents of young ones who are blind. The last one, I am particularly fond of as it was written by a former "eye poker." 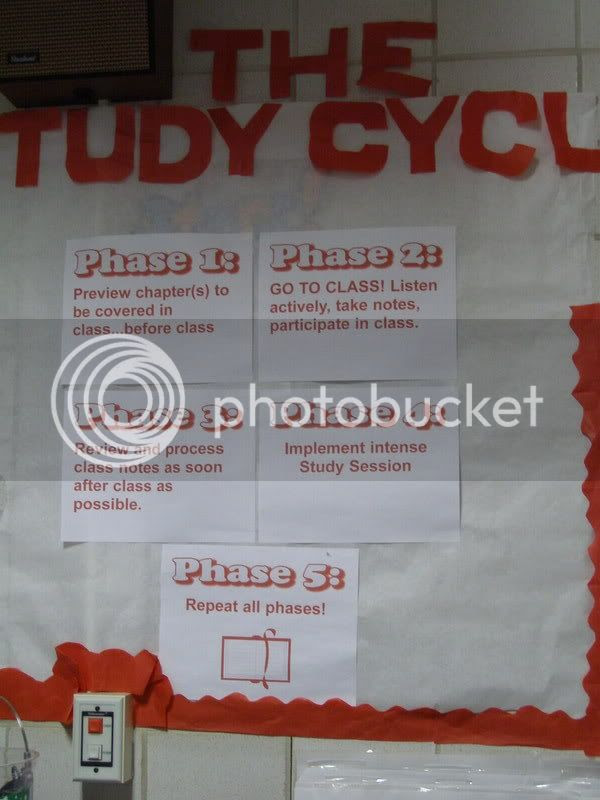 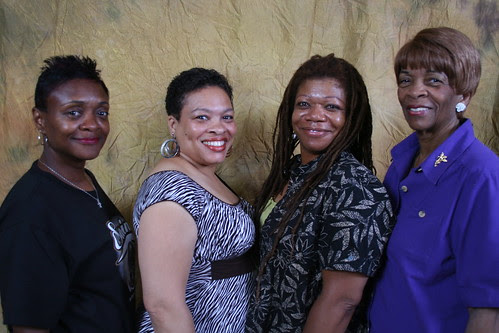